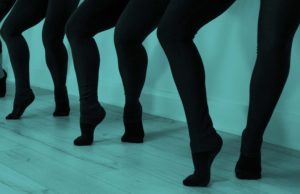 Meet Lisa! Lisa has rocked 252 Barre classes so far in the Flex studio and gets stronger every day!

What does a typical day look like for you?

I work as a Senior Total Rewards Analyst in Johnson Controls, so a typical day would be spent at my desk analyzing and auditing figures and data with the end goal of accurate bonus payments for our employees worldwide.  My workday starts with a decaf coffee from Starbucks, and a couple of times a week might end with a glass (or 2) of red wine. I try to fit in either a later morning barre class (usually Weds/Fri) or an evening barre class (Mon/Tues)….just so my stiff and sore legs can remind me I’ve worked out so any wine tastes even more delicious!

How long have you been taking classes at Flex in the City?

I started classes in April 2016, initially with some Reformer Pilates classes and it is so good to have a Reformer studio available in the city as I really prefer it to mat Pilates for my lower back and knee which I have some issues with. Then I discovered Barre and I decided to give it a go and I am still going and I love it. There is nothing else like it and having it in the middle of the city is fab!

What’s your favourite part of a class?

Despite the initial shock at how hard the arm work was with such light weights, I love the arm section! I enjoy the barre section too, again despite the shaking and burning (and alright the pain!) in the legs and seat. And the stretching at the end is always welcome!  Because Barre involves such slow and controlled movements, I find it helps my lower back and there’s no chance of upsetting it, as there might be with other exercise.

What’s the biggest change you have noticed from your classes? 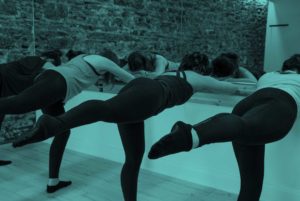 I think my arms have changed most, it’s hard to see changes in myself and I will always be my own worst critic, but generally, I feel leaner, stronger and better overall.

My ideal day would be spent in the sun, lying out and being lazy, a nice healthy lunch, more lying out soaking up the sun, and getting ready for a nice dinner with some nice red wine.  But as we so rarely get sun in Cork, going to a spa for some pampering, then maybe some shopping, dinner, and watching a good film would keep me happy!